The Sluchin Duo is all about family. Primor Sluchin is only 10 years old when she decides to form an astounding duet with her violinist brother. Their parents, their two sisters, their teachers and their conservatory fellows were the first witnesses of the hatching of their joint talents.

Both artists swiftly acquired an ensemble sound, in which timbre and texture find harmony and cohesion. During their studies at the CNMS of Paris, they receive an education from such known figures as Michel Moraguès, Itamar Golan, Isabelle Moretti and Marielle Nordmann.

Concurrently, they begin to perform in France and abroad (Israel, USA). They have been listened to at such events as the Arles Festival, the Emuna Festival in Ardèche, and in prestigious halls, including amongst others the Champs-sur-Marne Castel, the Cortot Hall, and also the American Library of Paris. In 2008, the Sluchin Duo made a notable appearance on the scene of Maubeuge’s International « Harpe en Avesnois » Festival.

In a few years, the Sluchin Duo became one of the best groups of their genre. Their virtuosity, their artistic sensibility and their obvious connection have won a large audience. 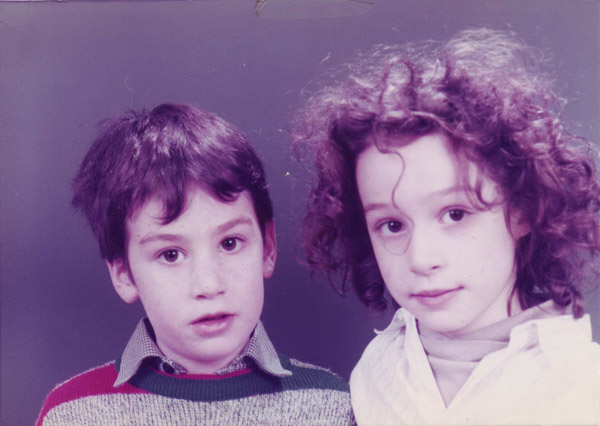 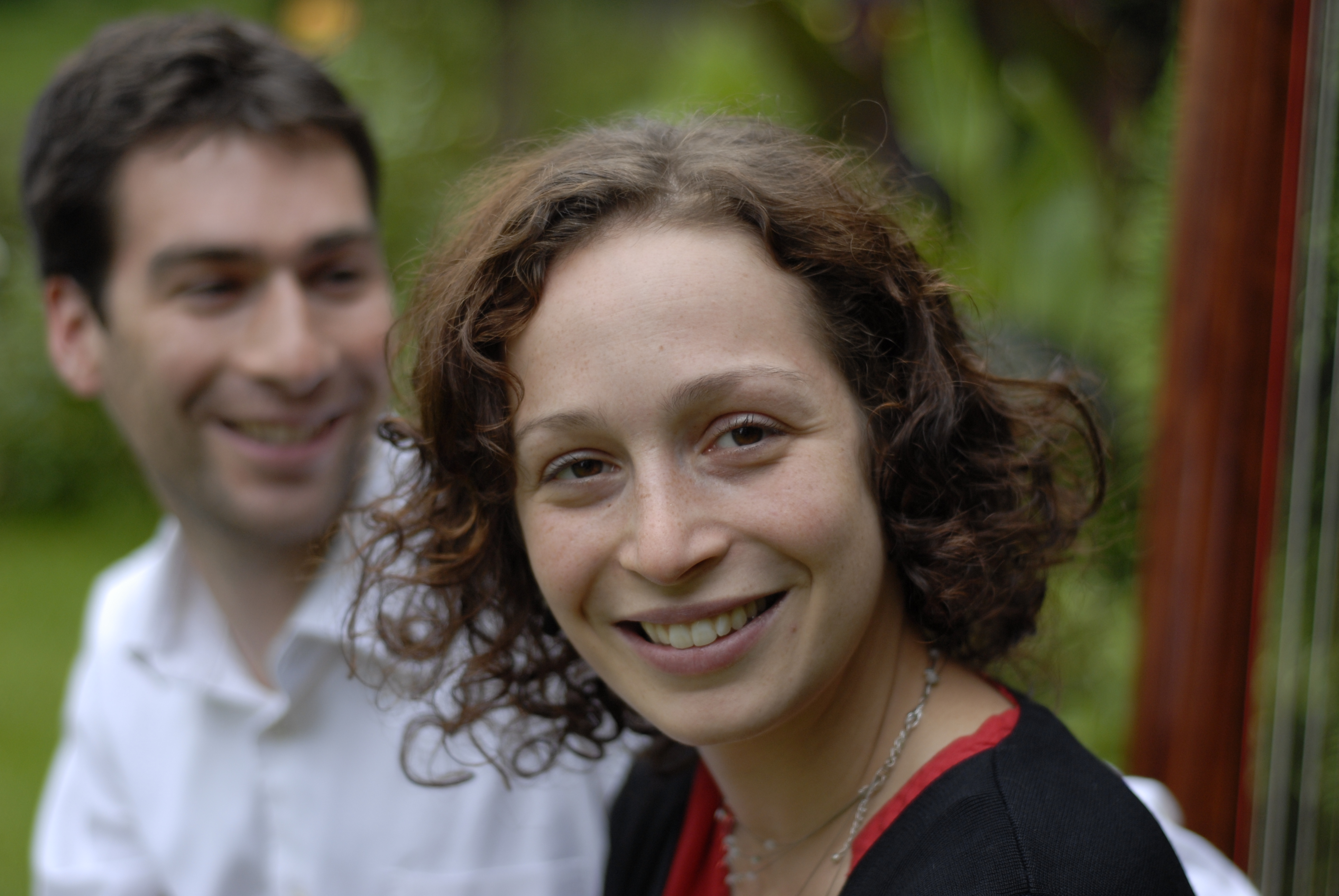