Primor Sluchin, trained in the french school of the harp by the greatest names of the instrument, perpetuates a tradition of excellence, virtuosity and poetry. Inspired, rigorous, ever exploring new musical fields, she offers the sound of a precise, assertive and sparkling harp.

For over a decade, Primor Sluchin has been devoting herself to promoting the harp in Belgium, where she plays very regularly in concerts and chamber music. She is also instrumental in the development of several events and artistic projects in the country (Master Class, competition, festival, duo).
In 2003, she joins the Opéra Royal de Wallonie as a solo harpist, participating in the development of this lyric stage whose renown extends into Germany and the Netherlands.

Her talent and her work have been recognized with numerous awards in France and abroad. Her studies at the CNSM of Paris have been crowned by a first prize awarded unanimously. In the early 2000s, she is awarded the first prizes of the International UFAM Competition and of Arles’s Chamber Music Competition as well as a special Spedidam prize at the International Martine Géliot Harp Competition. In 2002, she is awarded the hotly contested Karajan scholarship and joins the Berlin Philharmonic Orchestra under conductor Sir Simon Rattle.

A passionate teacher, inhabited by the will to transmit her art, Primor Sluchin taught in France for a long time before developing a harp class at the Académie de Waremme, near Liège. Since 2010, she is one of the driving forces of the Harpegio association which promotes the young talents of the belgian harp through renowned Master Classes and an international competition organized every other year at the Musée des Instruments de Musique de Bruxelles. 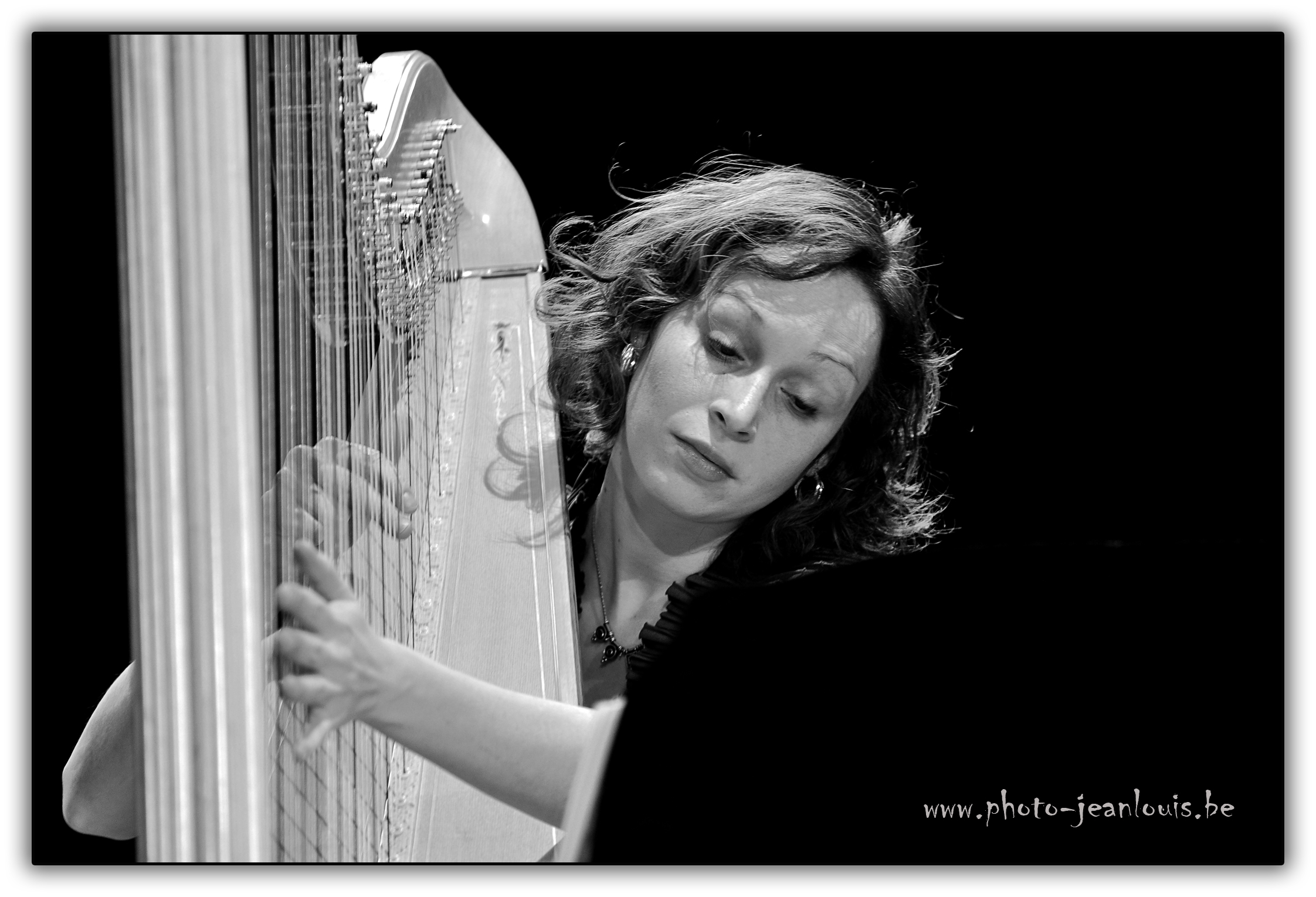